Have job opportunities increased since Malta was removed from the Grey List? 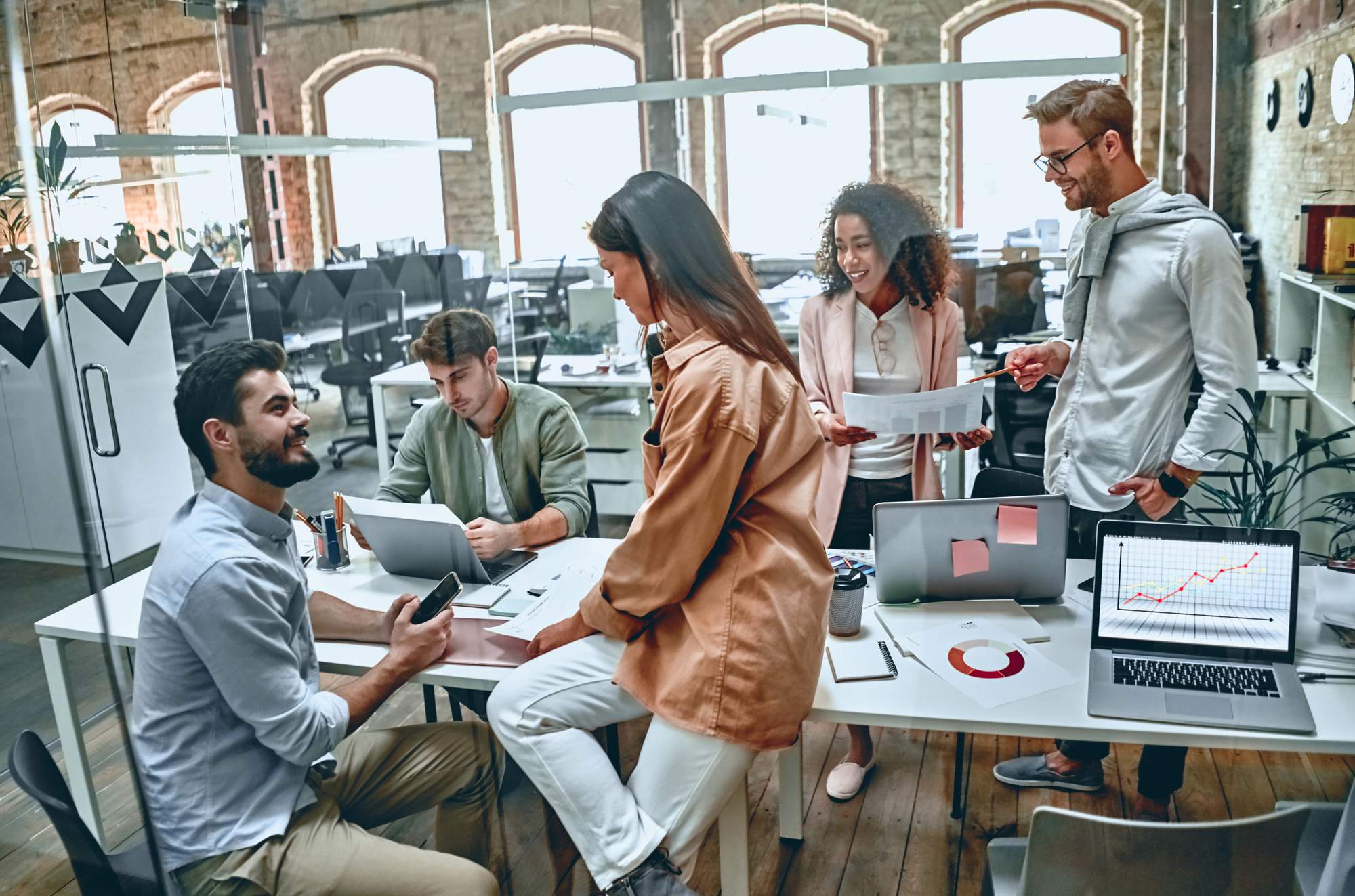 When Malta was first grey-listed over a year ago, it was a blow to the island’s industries and the Maltese people. Greylisting was the last thing the island needed when the world was starting to recover and emerge from lockdown. Luckily, the greylisting was short-lived and Malta is off the grey list again. This article looks at the greylisting, the subsequent removal of Malta from the grey list in 2022 and the repercussions on the employment situation in Malta today.

The grey list is a list of countries compiled by the Financial Action Task Force (FATF) that have been involved in money laundering, terrorist financing and other types of financial crime. Countries become grey-listed when they are seen to pose a threat to the integrity of international banking systems and they then become subject to strict monitoring and stringent regulation by the FATF

When and why Malta was grey listed?

Malta was found to have shortcomings in its AML and CFT financial crime regulations by Moneyval in late 2018. Although governing bodies and institutions worked hard to make reforms and improve the situation, by June 2021 the island had not met all recommendations imposed by FATF and was placed on the grey list. Fortunately, the greylisting was a temporary measure and Malta was removed from the grey list again in 2022. Inevitably the greylisting had some negative repercussions for the island which we will consider later in the article.

Malta’s efforts in addressing deficiencies in dealing with financial crime and money laundering issues were successful and resulted in Malta’s removal from the greylist in June 2022. The island’s commitment to implementing recommendations by Moneyval and FATF worked within a short timeframe and Malta was taken off the grey list within a year. Malta will, however, need to sustain its efforts long-term as it continues to face ongoing rigorous scrutiny from FATF. If Malta hopes to realise its ambition of becoming a ‘Blockchain island’ it will need to work hard to rebuild its reputation.

The Effect of Greylisting on the Maltese economy

Although greylisting was a cause for anxiety among individuals and investors, as Malta was only greylisted for one year, the damage to the economy was minimal.

The biggest blow to the economy was in the financial services industry. The “derisking” practice which is already a global issue, became real and with rising costs of due diligence measures and the malaise of association with a grey-listed country, several international financial companies gave up their licenses and left Malta. Capital flow decreased. Companies dealing with international banks and financial institutions found transactions becoming increasingly complicated.

AML compliance costs rose and proved highly challenging for small businesses and startups. Foreign investor confidence was shaken. However, it was financial institutions rather than banks that were found to have major shortcomings in compliance; the banks met overall compliance standards and the banking sector remained resilient.

The real estate market suffered loss and reputational damage but real estate companies stayed in Malta and weathered the storm. A year later, the sector is becoming buoyant again.

The gaming industry did not suffer losses but like other industries, faced steep rises in compliance costs.

Tourism in Malta continues to grow. While Malta as a tourist destination was just opening up to tourists again post- covid, like most Mediterranean countries, the tourism sector is recovering well as an industry and remains unscathed by the greylisting.

The Role of the FATF in Tackling Financial Crime

While becoming greylisted is a blow to any nation, the FATF plays a huge role in fighting financial crime and money laundering. Its stringent monitoring of countries and high compliance standards ultimately reduces financial crime and leads to greater transparency and integrity within financial systems. Malta’s clear political commitment to cooperate with FATF and implement recommendations quickly has had positive outcomes. Recommendations by the FATF include enforcing a more trustworthy justice system, decreasing corruption and implementing higher ethical standards. All features will only strengthen the island’s reputation and improve its international relations.

While Malta has boasted excellent employment opportunities in recent years, employment opportunities decreased slightly during Malta’s greylisting. There were fewer jobs in the banking sector, though job losses overall were minimal. Jobs in the compliance sector have increased and will continue to rise as governing bodies and financial institutions face ongoing scrutiny and strive to stay off the grey list. Companies in Malta realise that non-compliance is significantly more costly than compliance and are investing in AML and due diligence compliance measures to avoid fines and risk any further reputational damage.

As the role of compliance has become more important than ever, the career potential for legal and financial experts in search of new job opportunities in Malta is excellent. Compliance is an essential step for companies to rebuild and strengthen their image and move forward. Business decisions in Malta revolve around compliance and this practice will continue. Compliance professionals with their knowledge of regulation, due diligence and legislation are becoming the backbone of industries in Malta. The compliance sector is developing rapidly and the demand for compliance officers AML and MLRO professionals in Malta will be high for quite some time.

If you’re interested in a career in the sector, have a look at the best banking, legal and compliance jobs in Malta.

For more information on finance and legal job opportunities in Malta, get in touch with Alessandro Binetti.